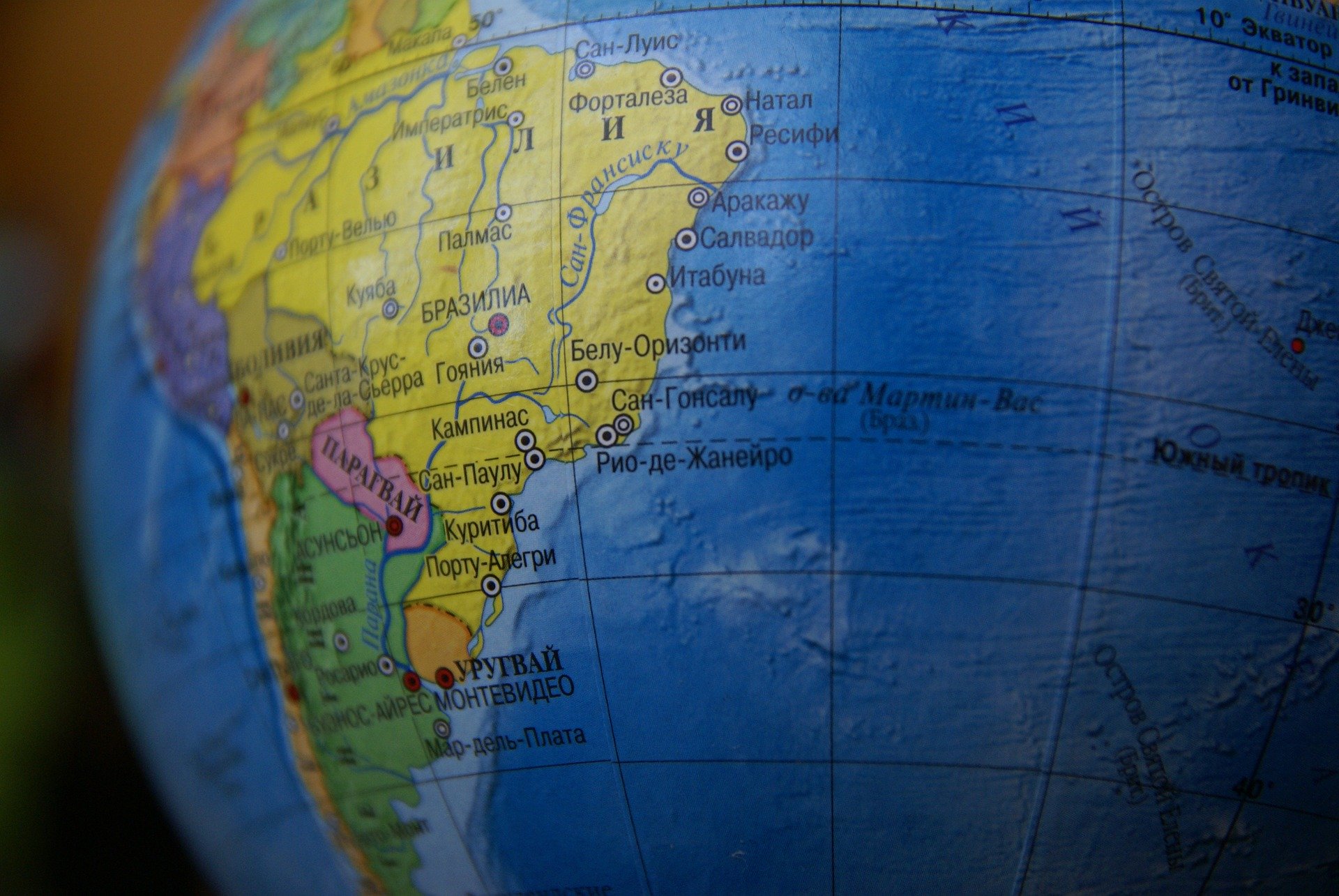 Sports data and odds supplier Abelson Odds has reached an agreement to provide its comprehensive goalscorer pricing and settlement (GPS) service to Flutter Entertainment-owned Betfair for the remainder of the international South American Copa Libertadores competition.

The competition, organised by the South American Football Confederation (CONMEBOL), and Betfair will integrate Abelson’s pre-match goalscorer pricing into its existing CONMEBOL offering.

Abelson is expanding its product offering to include full coverage of the tournament, starting with the upcoming round of 16 knockout stage.

“We are delighted to further extend our already strong relationship with Betfair, in this case by helping Betfair maximise its CONMEBOL betting product,” Abelson Odds’ head of compilation Jeevan Jeyaratnam said.

Eoin McArdle, from Betfair’s football trading team, added: “The Copa Libertadores is the highest level of football in South America and we are proud to be associated with it.

“Adding Abelson Odds’ player markets to every game of the knock-out stages will ensure that we are giving our customers the chance to get closer to the action.”

The knock-out phase will begin tomorrow, 24 November, with the final to be played in January next year. Reigning champions Flamengo are one of six Brazilian teams to have qualified for the last sixteen, alongside major South American clubs such as Arge4ntina’s River Plate and Boca Juniors.

Results published earlier this month showed that Betfair owner Flutter Entertainment saw total revenue for the three months through to 30 September amount to £1.33bn (€1.49bn/$1.76bn), up from £1.04bn in the same period last year.